I've Got You Under My Skin, by Mary Higgins Clark

﻿
Author Mary Higgins Clark is dependable—she knows how to  write thrillers.  The characters are interesting, her books are paced well.  I’ve Got You Under My Skin is no exception.


A rich socialite was murdered 20 years ago and Laurie Moran, a television producer of reality shows, wants to bring all the suspects together again—the grief-stricken husband; the dead woman’s daughter and three of her friends who were celebrating their high school graduation 20 years ago at the home with a large party and a sleepover; the long-time housekeeper; a close family friend; plus an old girlfriend of the husband who also shows up to watch the filming of the TV show.


The show’s producer, Laurie Moran, is no stranger to murder herself.  Her young husband, a physician, was brutally gunned down five years ago while he played in the park with his young son. Then the killer with startling blue eyes looked at the terrified young boy and told him, “Tell your mother she’s next, then it’s your turn.”  Laurie, her son, and her father, an ex-cop, have lived under this threat ever since.


Every person participating in the reality show comes under suspicion for the socialite’s murder as scenes from 20 years ago are staged for the show.  Each person is interviewed by a famous criminal lawyer, and long-buried secrets come to the surface.  While attention is focused on the 20 year old murderer, the notorious “Blue-Eyed Killer” stalks Laurie and her son unnoticed, plotting his final revenge.


The basic premise that people who suffered so much already would allow such an invasion of their privacy by participating in a reenactment TV show seems a little far-fetched to me, but the author explains it satisfactorily.  The police and media made them all suspects 20 years ago, so this represents an opportunity for them to clear their names.  However, it turns out that each person has a good motive for murder of the socialite, and no one has an alibi.


Although the ultimate outcome is predictable, there are surprises and a few plot twists.  The book goes down easy, making it a good choice for summer reading. 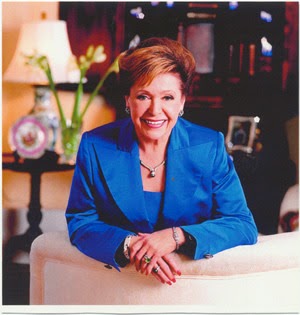 The War of Art reviewed

Pressfield’s small gem of a “self-help” manual is divided into three “books” or sections.  In Book One Pressfield labels the enemy of positive endeavors, whether it is creative act of writing, painting, gardening, or efforts toward getting healthier, as Resistance.  Resistance seeks to prevent us from pursuit of “any act that rejects immediate gratification in favor of long-term growth, health or integrity.”


Resistance seeks “to shove us away, distract us, prevent us from doing our work.”   Resistance is the enemy within, though Resistance often leads us to point our fingers at others, at the circumstances of our lives, in our attempt to cast the blame away from ourselves for failure to pursue our heartfelt dreams.


Pressfield has a wonderful list of the insidious characteristics of Resistance, then he explains each in the short chapters of Book One.  For example, Resistance is always lying, so we must learn to tune it out.  Resistance isn’t personal, it attacks each individual who seeks betterment without prejudice or favoritism.   Resistance recruits allies, the Resistance in other people.  They who themselves are stuck may unconsciously interfere with another person’s efforts.


Our war with Resistance is a fight to the death, Pressfield maintains.  It is a “take no prisoners” war of art.  Resistance seeks to prevent us from becoming who we are meant to be.


After painting a rather grim picture in Book One, Pressfield informs us in Book Two that Resistance can be defeated—by turning “pro” in attitude.  Show up and do the work.  As Somerset Maugham told someone who asked him if wrote on schedule or only when he felt inspired:  “I write only when inspiration strikes.  Fortunately it strikes every morning at nine o’clock sharp.”  Resistance is a bully, says Pressfield.  When you stand up to a bully, he/she most often backs down. 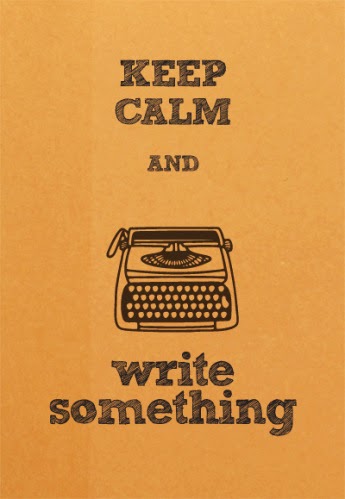 Book Three personifies the forces that help us combat Resistance.  We can think of them of muses or angels, Pressfield writes.  Angels, or the muses, reside in the Self.  Resistance is in the Ego.  We must do our work for our Selves, our happiness, not for fortune or attention or applause.


The Universe gets behind us when we make the effort.  Goethe says, “Whatever you can do, or dream you can, begin it.  Boldness has genius, magic and power in it. Begin it now.”  Or as Pressfield states, “The same everyday miracles are happening in all our heads day by day, minute by minute.”


This book was loaned to me by a friend.  So far, I’ve read it twice.  The first time I really was struck by the description of Resistance, an entity I recognized in all its forms.  The second time I read it, the concept of “turning pro” really jumped out at me.  It seemed fairly easy, don’t worry about overcoming each manifestation of Resistance, just show up and make the effort.


While I haven’t yet made the acquaintance of any muses or angels described in Book Three, I’m sure they are lurking around here somewhere.  In the meantime, I’ll just keep showing up.

Steven Pressfield is the author of multiple books of  historical fiction, including The Legend of Bagger Vance; various screenplays; and other books of non-fiction.  He is a graduate of Duke University and a former United States Marine. 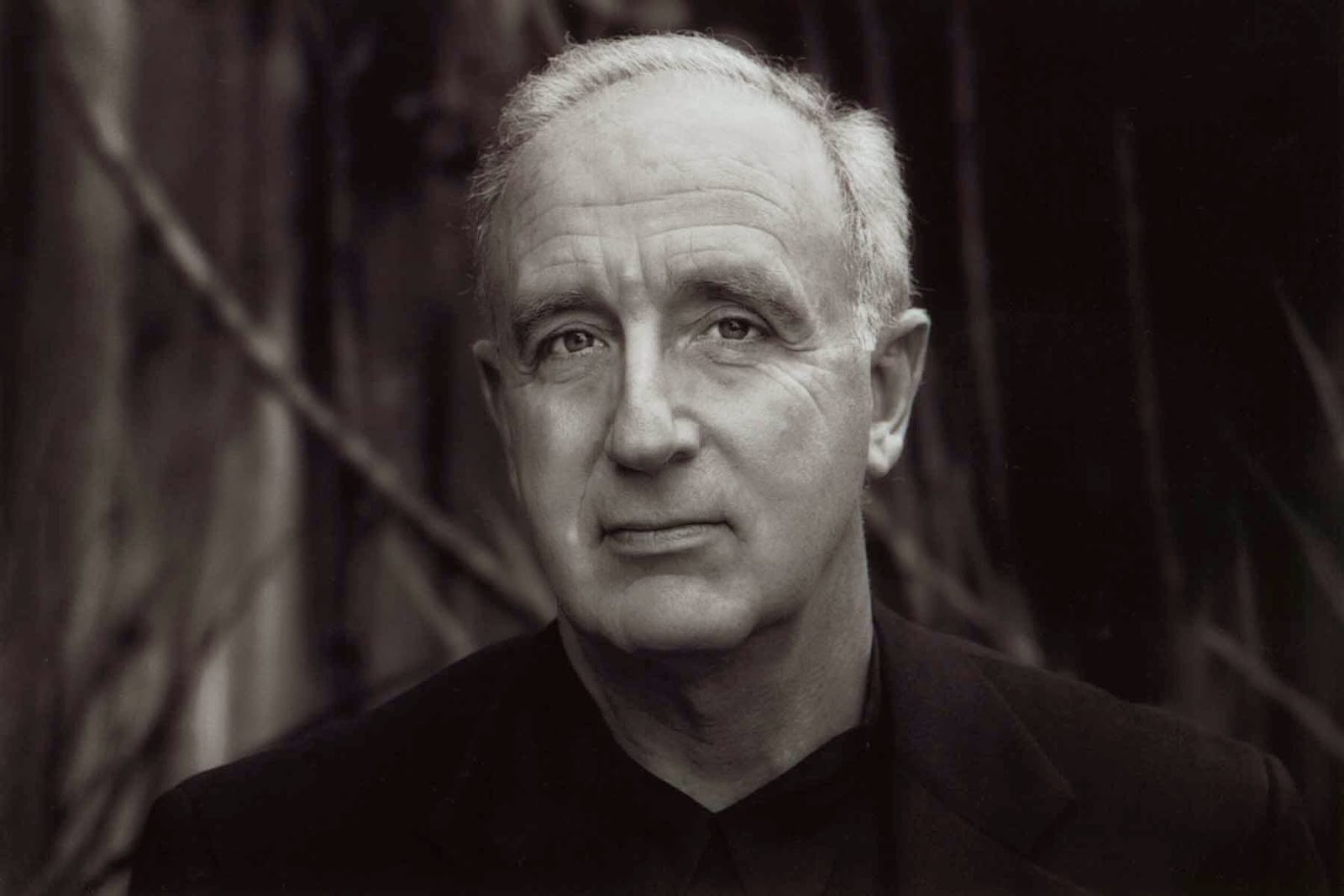