It seems like temperatures in September should be cooler as my husband and I join the queue that snakes down the sidewalk and around the Gold Dome at Centenary College, the small liberal arts school in our neighborhood.  The sun beats down on all the early birds who are waiting for the doors to open for the 28th annual Centenary College Book Bazaar.  Over 70,000 books are donated for this two-day event, and prices for most books range from 25 cents to $5.00.  The gym is lined with tables of books, all generally organized according to type of book and price, e.g., hard back fiction, paperbacks under $1.00, non-fiction, Louisiana books, nature, children’s books, etc.  An upstairs area holds vintage record albums and CDs.
﻿

As soon as the doors open, book lovers cluster around and slowly circle the tables of books.  Some people have rolling suitcases or carts with them, almost everyone carries bags of some description to carry their bargains as they shop.  It is orderly, although crowded at many tables.  Bargain hunters may have a plan or specific books they are looking for.  I shop randomly, looking for books that seem interesting (and one has to make that decision rather quickly as there are always people near you wanting to be where you are).  I pick up books by familiar authors and topics that I want to read about.


To me the book bazaar always has a festive air, and it isn’t as crowded now that they open at 4:00, instead of 5:00 on Friday evenings.  We retirees can get in early!
﻿﻿
Ricky and I each came away with purchases that pleased us.  I decided to play with the new Ollo fisheye lens for our iphones so I could admire all our bargains! 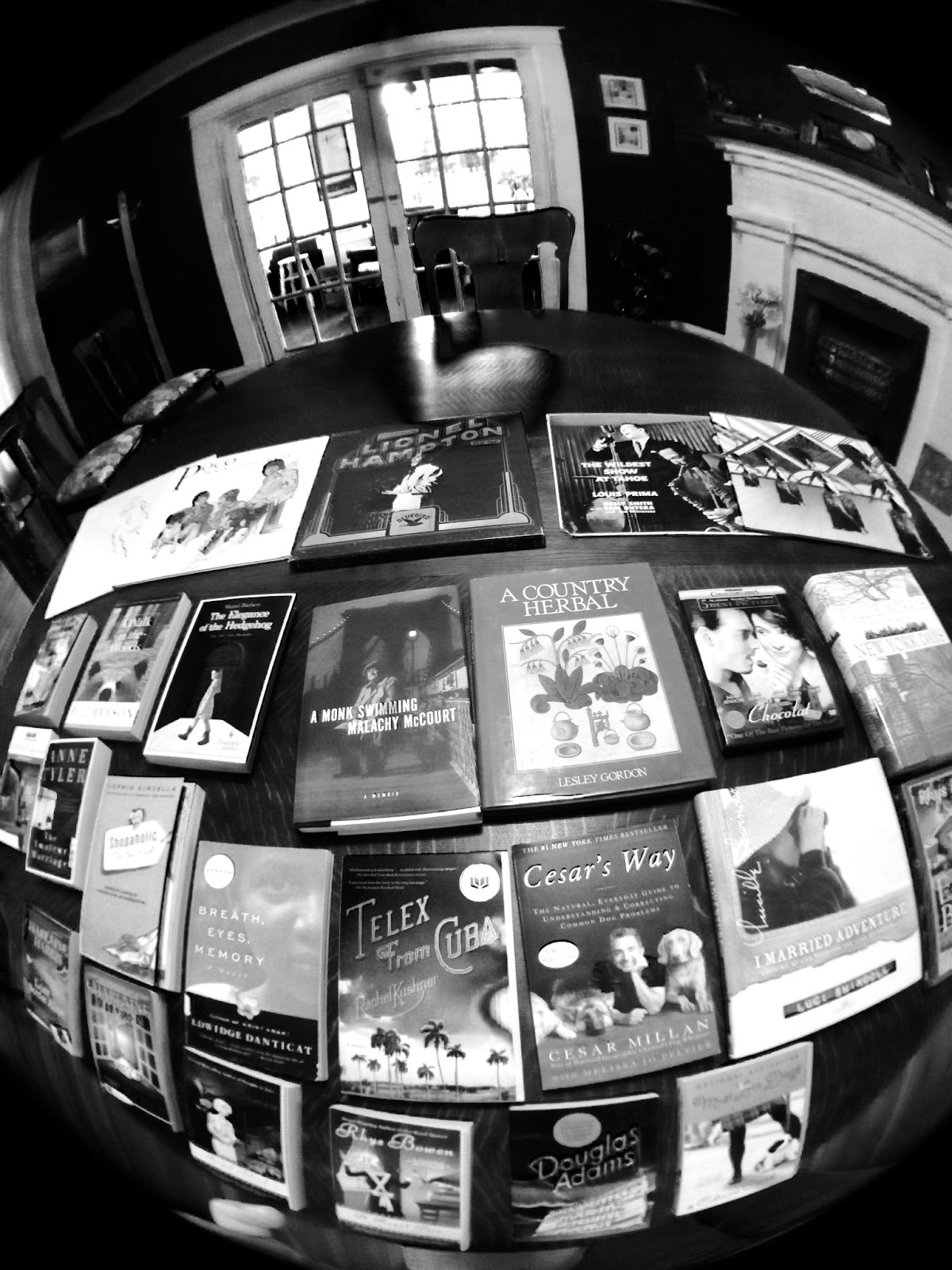 ﻿
I laid out all the books & records on the dining room table so we could see what we purchased!
﻿ 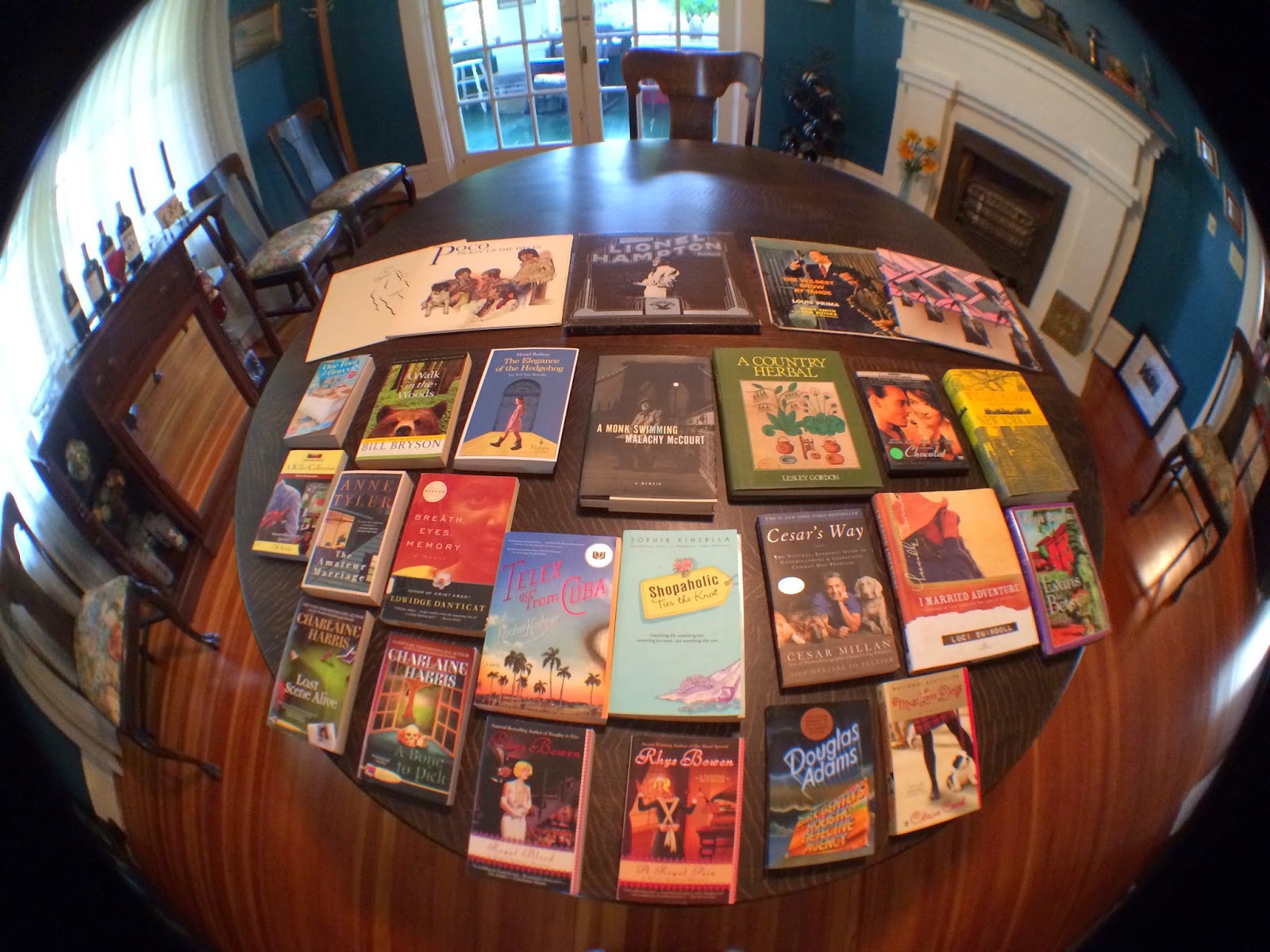 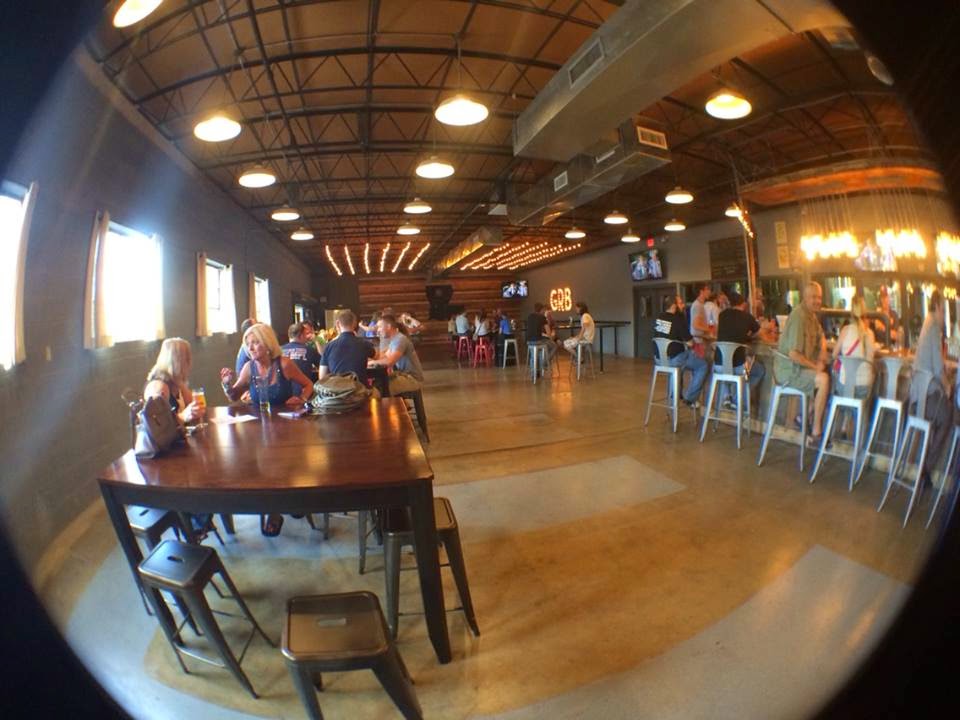 It doesn't get much better than this, but next weekend will find us heading to New Orleans, and we'll see what the Big Easy dishes up for us.